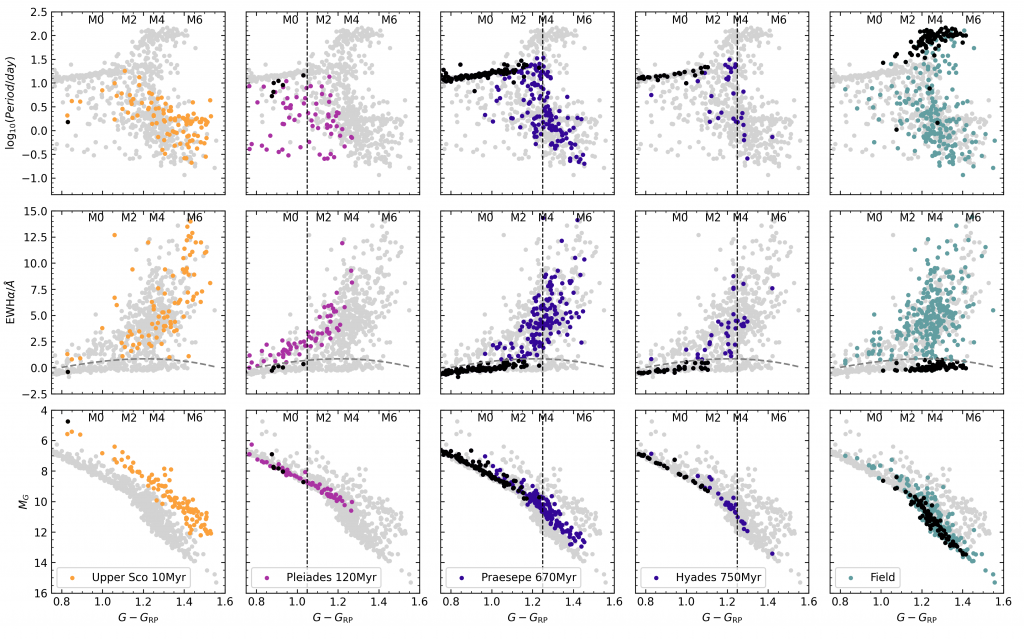 Figure 1: the complexity of the evolution of M dwarfs at these ages.

In the paper, titled “Evaluating Rotation Periods of M Dwarfs Across the Ages,” Mark and his collaborators examine M dwarf rotation rates over a range of ages to establish benchmarks for M dwarf gyrochronology. Gyrochronology is a technique which uses how quickly a star spins to constrain how old it is. The gyrochronology relation is well established for more massive stars, but poorly understood for the lowest mass stars. Because M dwarfs are abundant in the galaxy, defining gyrochronology relations for M dwarfs could result in a powerful tool for understanding the fundamental parameter of age.

The first part of the paper measures rotation rates for M dwarfs that were observed by the K2 telescope. The sample is drawn from objects identified as M dwarfs from the Sloan Digital Sky Survey (SDSS). The rotation rate is measured by looking at repeated dips in brightness caused by a star spot on the surface of the star rotating into and out of view from the telescope’s perspective.

Mark and his collaborators combined the roughly one hundred new rotation rates that they measured with a large collection of literature rotation rates. These came from associations of stars with known ages (5 to 700 million years), as well as field objects which tend to be older (over 1 billion years). This expanded catalog of rotation rates is what enabled Mark and his collaborators to look at how the rotation rate distributions of M dwarfs varied across age. The catalog was made even more instrumental with additional information from the Gaia spacecraft for every object, allowing the researchers to compare M dwarf photometry and kinematics across age as well.

Figure 1, above, shows a different age group of stars in each column, youngest on the right and oldest on the left. The first row shows the rotation period, the middle the H α equivalent width, and bottom absolute magnitude, all against the color/spectral type of the star. Black points are objects that fall below the limit for H α activity, shown by the dashed line in the middle row. This plot, like the paper, showcases the complexity of the evolution of M dwarfs at these ages.

Mark concludes that the paper’s strongest results come from a subset of objects for which he and his collaborators also had H-alpha measurements. Here, they were able to compare rotation rate, H-alpha activity, and position on the color-magnitude-diagram for stars of ages 10 to 700 million years old, and how they compare to field objects.

The takeaways from “Evaluating Rotation Periods of M Dwarfs Across the Ages,” are that almost all of the longest rotating objects in any age group are also inactive in H-alpha (the points colored black in each panel in the above figure). Mark and his collaborators concluded that M dwarfs gyrochronology is still not as well understood as the gyrochronology of M dwarfs’ more massive cousins. However, they did notice that there are trends between mass and age when M dwarfs become slow rotators, as well as some kinematic evidence of a sudden jump from fast to slow rotation in field objects. 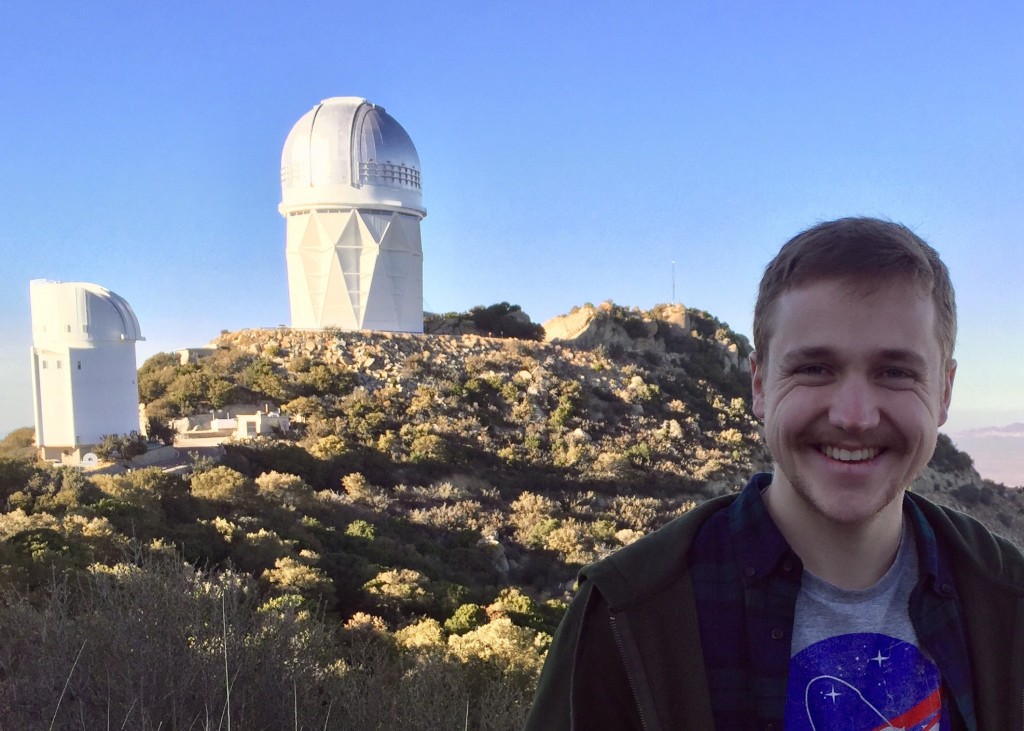 Outside of doing research, Mark is co-host for Astronomy on Tap NYC, enjoys ultimate frisbee, bakes bread, and plays board games. His favorite color is sky-blue-pink. You can follow more of Mark’s research on his Twitter account. The BDNYC team congratulates Mark on his first first-author paper and is looking forward to working with him on the next one!