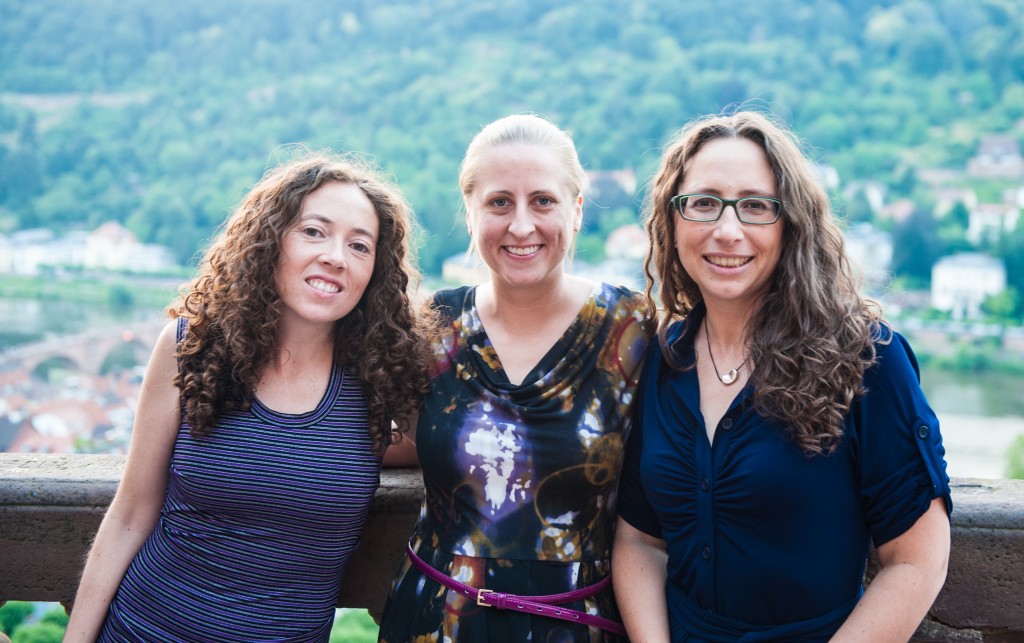 BDNYC, or Brown Dwarfs in New York City, is a research team led by Drs. Kelle Cruz (Hunter/AMNH), Jackie Faherty (AMNH), and Emily Rice (MHC/CUNY/AMNH). Since 2010, the group has actively investigated a variety of topics in brown dwarf science, including the measurement or estimation of distances, radial velocities, atmospheric properties, ages, surface gravity, membership in nearby young moving groups, and much more. As the bridge between stars and planets, brown dwarfs such as these can be the first step to understanding gas giant worlds outside the Solar System.

Numerous undergraduate and graduate students have participated in research led by BDNYC. In the links below you can see the current and past members of BDNYC.